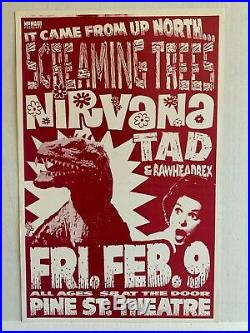 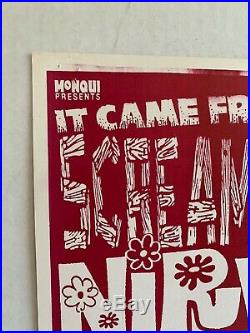 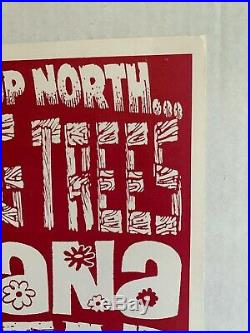 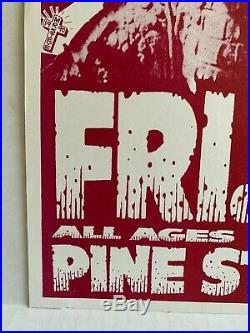 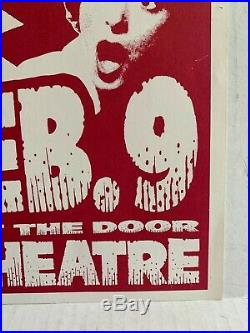 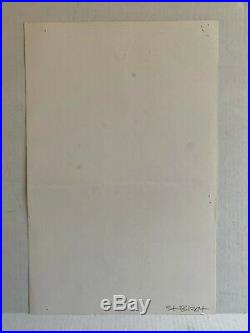 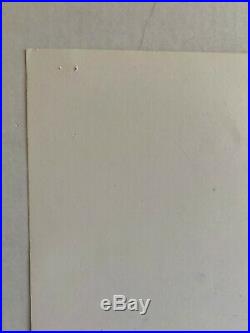 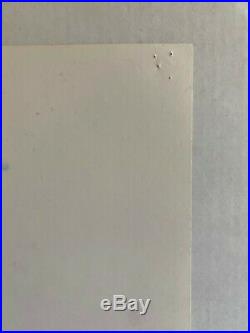 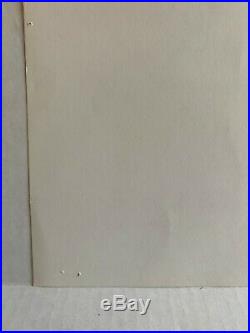 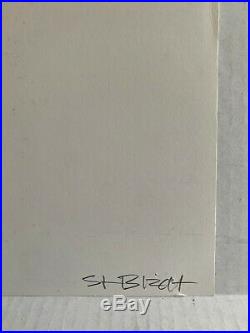 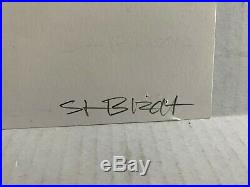 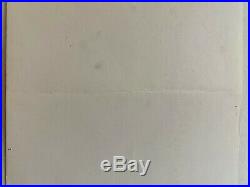 Original 1990 Screaming Trees / Nirvana / Tad poster for their show at The Pine Street Theater in Portland, Oregon – Excellent visual condition – strong colors – staple holes in corners – creased through middle – light marks on back – signature of designer on back -take a look at my detailed pictures. Nirvana/Screaming Trees/Tad Pine Street Theater Concert Poster (1990). Even though Screaming Trees were the headliner on this Friday night in February, eyes were directed at Aberdeen’s Nirvana, who had released their debut. In 1989 on Sub Pop. Ten songs from this night were later officially released on a 2009 reissue of. Including “Molly’s Lips, ” “Been a Son, ” and Spank Thru. ” Poster measures 11″ x 17. Signed by designer Steven Birch, aka Mr. Steve, on the lower right hand back corner. The item “Original NIRVANA Screaming Trees Tad Pine Street Theater concert poster flyer” is in sale since Sunday, July 5, 2020. This item is in the category “Entertainment Memorabilia\Music Memorabilia\Rock & Pop\Artists N\Nirvana\Posters”. The seller is “happy_music_stuff” and is located in Beaverton, Oregon. This item can be shipped worldwide.